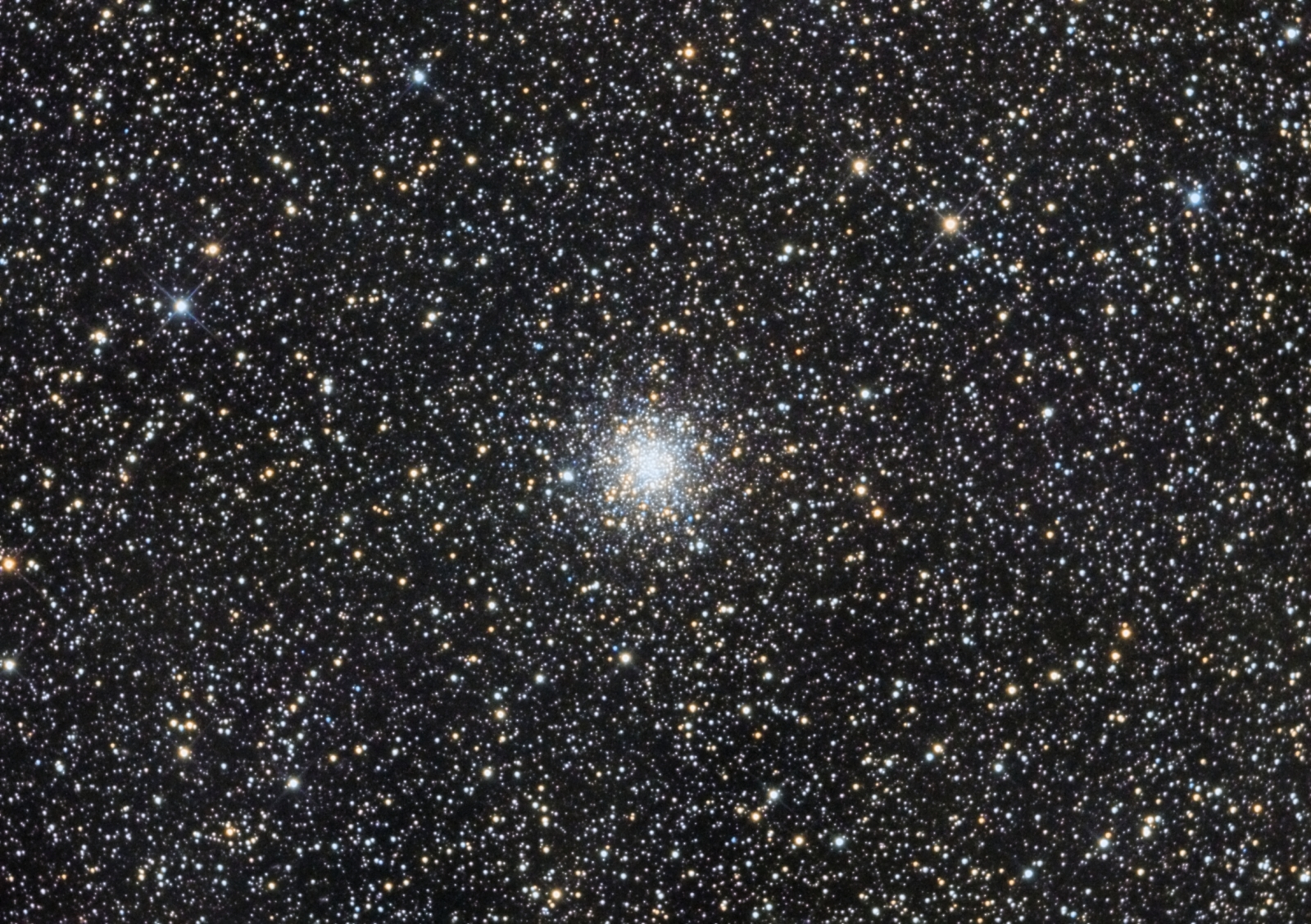 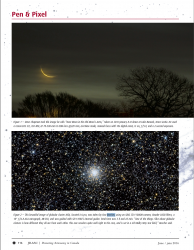 The data for this image were collected in May 2013, almost a year before this website was launched, but I don’t think I have distributed it previously.

RGB
Creation and cleanup:   The R, G and B masters were processed with DynamicBackgroundExtraction and combined with ChannelCombination. The resulting RGB image was cropped and processed with BackgroundNeutralization and ColorCalibration.

Luminance
Creation and cleanup: The two L masters (10m and 3m subs) were each processed with DBE and then combined using the HDRCombination tool.

Combining L with RGB:
ImageRegistration was used to align the RGB to the L image.  The luminance channel of the RGB image was extracted, processed and then added back into the RGB image as follows:

Final Processing
A copy of the LRGB image was processed with HDRMultiscaleTransformation (6 pixel scale), and blended with the original 1:1.  Contrast, brightness and saturation were adjusted in several iterations with the Curves tool, with separate adjustments for background and stars using masks.  Background neutralization was used to remove a slight red cast in the background.