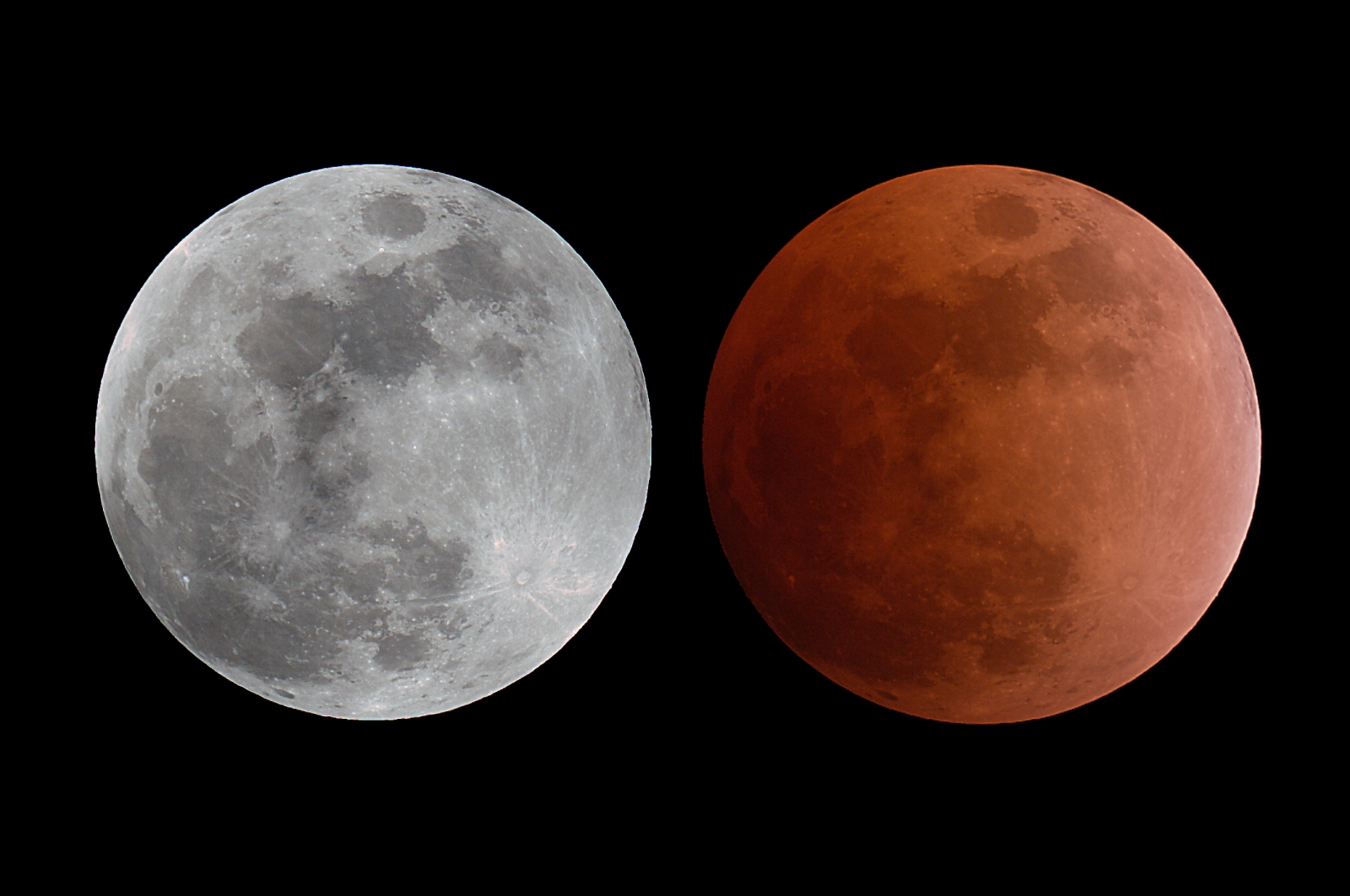 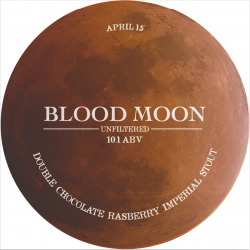 On February 20, 2008, there was an eclipse of the Moon in the early evening hours, in a dark, clear, sky. The temperature was about -30C that night, but I was just getting into astrophotography and was very keen to photograph this event. I had kept all the equipment inside to keep it warm enough to function and dressed myself as warmly as I could. I attached my Canon Rebel XT to my 4″ refractor and shot many images before (left) and during the eclipse, up until mid-eclipse (right). The two shots shown are the only ones that turned out well.

Timing is everything: immediately after I snapped the mid-eclipse pic, my camera battery died, my mount froze up. Taking everything apart was difficult in the cold, and my toes and fingers were numb by the time everything was put away. Now that’s dedication!

So why post this 7+ year old image now? My friend, Mike Payne, with whom I’ve played music for 25 years in our band, the Exceptions, is a brewer at the Wellington County Brewery.  They used my eclipse shot for a beer label.  Click on the Blood Moon thumbnail to see it full size.

Astro-Physics Traveller (105 mm f/6) with matching 1.05x corrector, Vixen GP-DX mount with SkySensor 2000 GoTo, Canon Rebel XT (modded), single unguided exposures (duration not recorded) before the eclipse and at mid-eclipse.  Acquired with ImagesPlus software.  Minimal processing in Photoshop.  No further details available as I was not in the habit of keeping good records when this image was acquired. 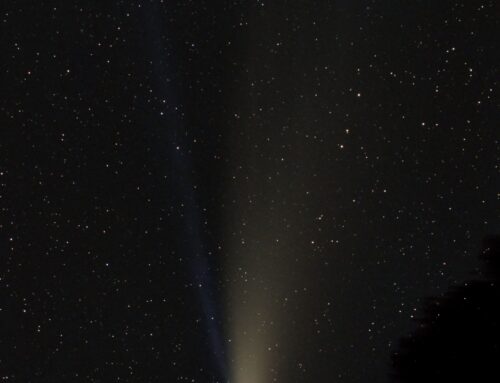 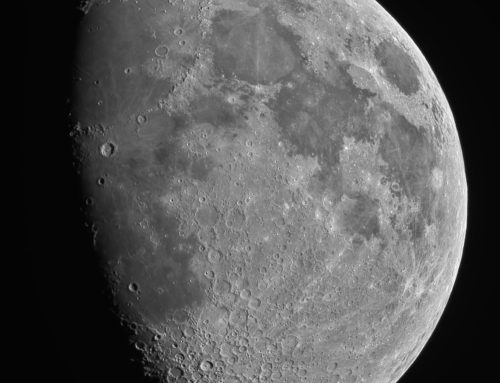 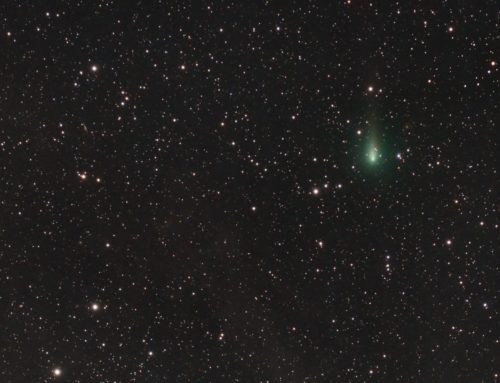 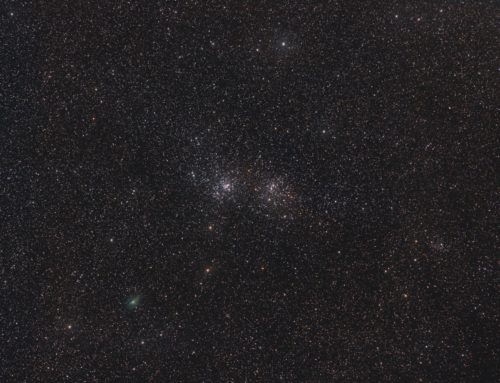 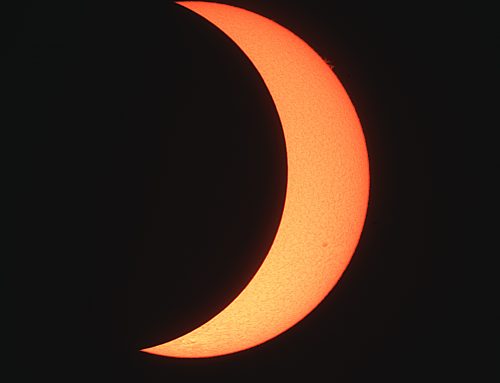