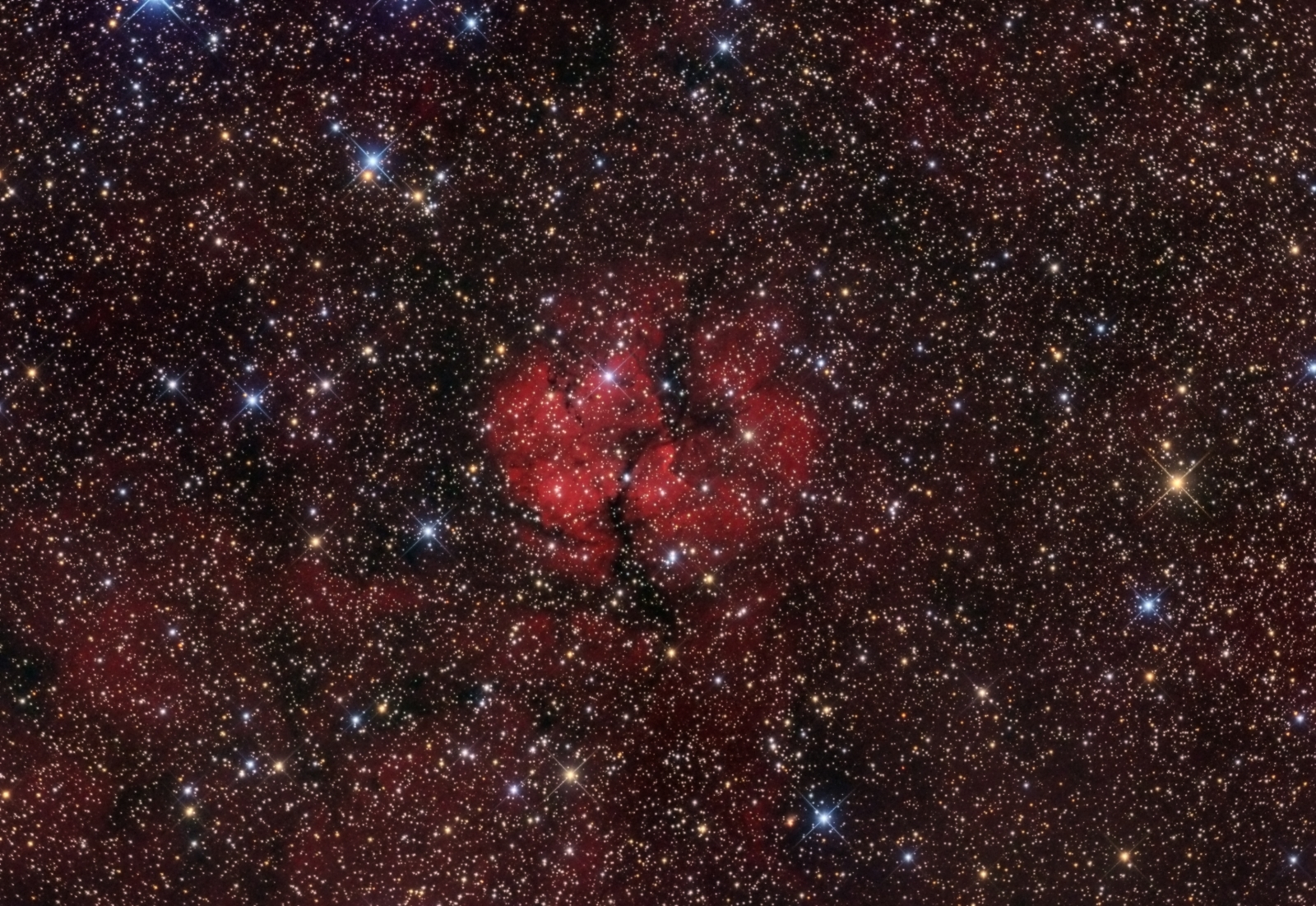 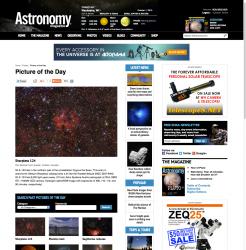 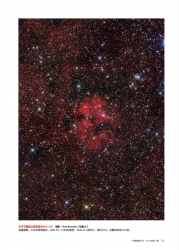 Sh2-124 is a member of the Sharpless catalogue of nebulae.  It lies in northern Cygnus, and is around 8, 500 light years away.  It doesn’t seem to be imaged very often, and I was not able to find much additional information about it.  Sure is pretty though.  Almost look like it is being split apart.  Between poor weather and shortening nights, it took more than 2 months for me to acquire all the data used for this image.  This image blends the typical red, green and blue colour channels with data collected through the deep red Hydrogen-alpha filter.  This object also looks beautiful in black and white.

Although it is true that black and white images can show sometimes reveal more detail than colour, it can’t show how different the stars are from each other.  This image is set in the portion of the Milky Way that runs through Cygnus, and so it is chock full of stars of every hue from blue to red (there are no green stars, though there are green non-stellar objects).

HaRGB
R, G and B were combined to make an RGB image which was processed with DBE and ColourCalibration.  The NB-RGBCombine Script was applied with default settings to produce a linear HaRGB image.  MultiscaleLinearTransform was used to reduce noise in the background areas. HistogramTransformation was applied to make a pleasing yet bright image. TGV Noise was applied and the image was re-stretched to reset the black point.

Final Processing
HistogramTransformation was used to reset the black point and grey point.  Then a range mask was produced that allowed used to slightly increase the brightness of the nebula.  Then overall contrast was increased and brightness increased slightly with the Curves tool.

Star shapes were smoothed and sizes reduced by applying MorphologicalTransformation twice through the same star mask.  The first pass used the Midpoint operator, with default settings.  The second pass used the Erosion operator with a strength of 0.25 and 4 iterations.